Welcome to the Governors page of our school website. Every school has a Governing Body made up of volunteers who play an important part, together with the parents and teachers, to make the school a success.

The Role and Responsibilities of the Governing Board

Governing boards are the key strategic decision makers and vision setters in every school, helping to set the school’s aims and values. In all types of schools, governing boards should have a strong focus on three core strategic functions:

Governing boards have a vital role to play in driving up school and pupil performance and ensuring that resources are used well to give every child the best possible education. They also make decisions on matters such as performance targets, school policies, and the school’s development plan. They oversee the use of the school’s budget, and have responsibility to obtain value for money for that budget, and are responsible for the appointment of the teachers. In addition, governors monitor, support and challenge the Senior Leadership Team (SLT) and staff on how well those policies and targets are followed through. They do this by visiting the school, getting to know its strengths and weaknesses, and asking useful questions that foster an ethos of continuous improvement.

Declaration of business or pecuniary interests

All the governors and associate members of Northill C of E Lower School are asked to declare any pecuniary or business interests at each full governing body meeting. This is a declaration of any personal or business interest they or any relative or person closely connected with them, have with businesses or other organisations that may have dealings with the school. This could for example include owning or having a relative work for a business that had dealings with school; having a relative working in or for school or being a governor of another school.

If any interest a governor has could be seen to cause a conflict of interest they would be asked to withdraw from any decision making concerned. This is to ensure that our governors can always be seen to be putting the interest of the school first.

Examples of business or pecuniary interests that should be recorded include:

Ratified minutes of Governors’ meetings are displayed on the Parent’s noticeboard in the school and can be downloaded below. Details of attendance is recorded in each of the minutes, and a summary is also available to view using the link below.

The board of Governors includes three members of teaching staff (Miss Zoe Linington, Mr Chris Macinnes, and Mrs Judy Cutmore), along with the following board members: 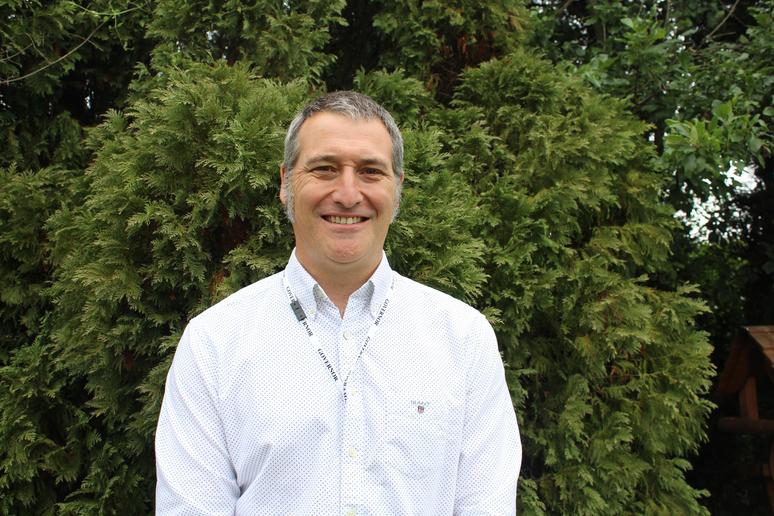 Mark moved to the village in 1996 with his partner Jo. His eldest daughter was a pupil at Northill School from 2008 , and his youngest daughter is currently a “Squirrel”.

Mark spent over twenty years working internationally in the medical IT sector, before leaving in 2014 to pursue a change of lifestyle. He now enjoys running a small, local landscape gardening business (and substantially less air travel).

As well as his commercial experience Mark has been involved in organising many local events, including the “Northill Blues Festival” and “The Northill & Ickwell Beer Festival”.

Mark and his family consider themselves fortunate to be have been able to let their children take their first steps in education in a nurturing, local school. He is committed to helping the staff and governors at Northill in their mission to offer the same great start to current and future families and pupils.

Chair of Curriculum and Standards Committee

Sarah joined as a Parent Governor in January 2020 and has 2 children at Northill, in Year 1 and Year 3. Sarah feels fortunate to have access to such a wonderful start in her children’s learning journey.

Prior to her eldest child starting at Northill, Sarah spent almost a decade working in Higher Education holding HR based roles, specifically in systems and management information. Sarah has also held public sector roles, again in HR, working with Schools and in Local Government.

Pursuing her passion for education, Sarah now works as a Teaching Assistant in a local School, a role which she enjoys immensely. Sarah is passionate about providing all children with a high standard of education and care in schools and has been delighted to join the Board of Governors. 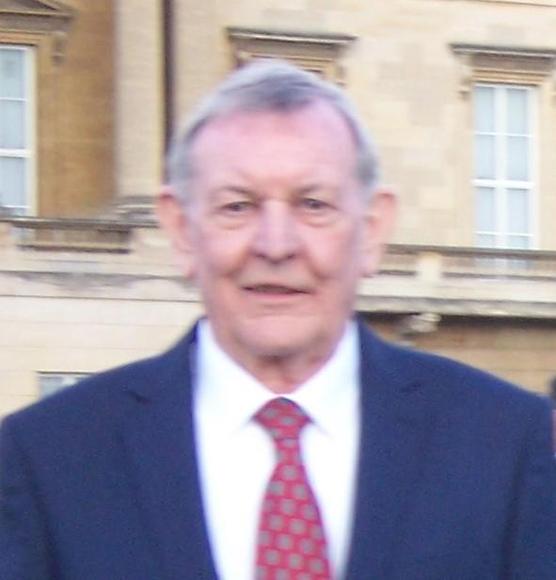 David has been a Northill school governor for many years, since first being appointed by Northill Parish Council in 1979. He is a former pupil, as were some of his ancestors. His three children and five grandchildren have all attended the school. David is a retired accountant and financial controller, which brings valuable skills to the Board. He is currently a Parish Councillor and has served several years as Chairman. He’s also the treasurer and vice chairman of Ickwell May Day Committee, Chairman of Ickwell Village Hall Trustees and Chairman of Northill P3 Group. David is dedicated to the wellbeing of the school. 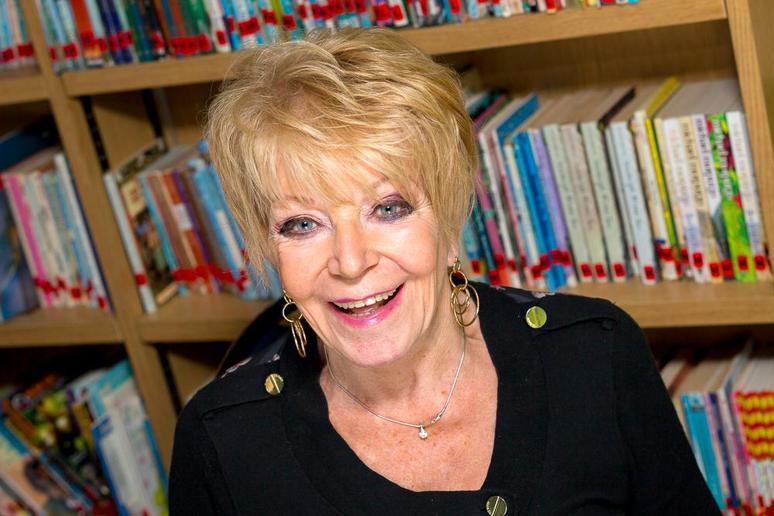 Gillian came to Northill in 1991 when she married her late husband, who was a church warden and the church organist for the village. Upon her arrival in Northill, Gillian discovered there hadn't been a Sunday school for many years so she set about canvasing every household with children, to see if demand was there. She was instrumental in setting up the village Sunday school, starting with eight children and it went forward from there. She has been involved with Northill church since 1991, taking on many roles. Gillian retired as a local magistrate in 2015 and at that time she was approached about a vacancy for a church foundation governor at Northill School. She accepted the challenge and was appointed into that role later that year. She’s finding it a very interesting position and plays an important role in representing the Church within the board. 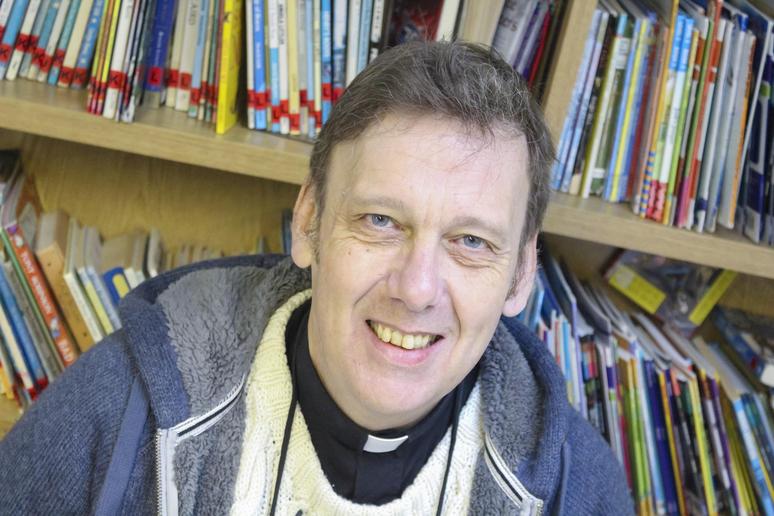 Frank has been Rector of Northill Church for many years and a governor at the school for all of that time. Frank’s Grandson attended Northill School and there has been a close connection between church and school for many years. Frank has a wide experience of education, including having been chair of governors at eight different schools over a period of more than thirty years including a spell in this role at Northill. He has also worked on the Boards of Education of two different dioceses and has undertaken training and consultancy work in helping to promote church schools. Frank is involved in many aspects of community life and passionately believes in the benefits of village schools and village life. His greatest ambition, apart from Liverpool winning the Premier League, is to become the longest serving Rector of Northill for more than a century which he will achieve, should his sanity remain intact, in a few years time. 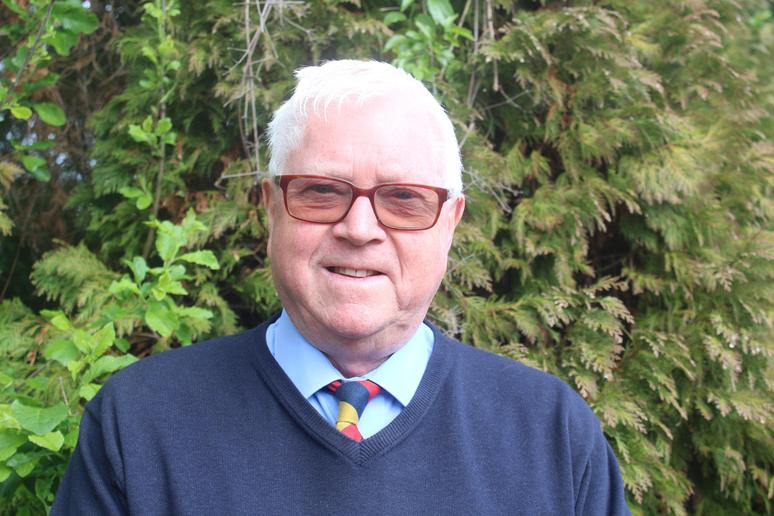 Nigel was born in Ickwell and has always lived in the parish of Northill.  He raised his family in the parish and his daughter and granddaughters will shortly be moving back to the village.  One granddaughter, Amelia, is a pupil at the school.  Nigel's commercial life has been spent exclusively in the retail motor trade based in Cambridge.  He is now fully retired and therefore has time to devote to school needs.  As a parent and grandparent he knows how very important a good educational start is to a child.  He was brought up with the old -fashioned values loyalty, honesty hard work and commitment.  Nigel looks forward to working with the  governors and all the staff that make Northill School so special.

Stef joined the Governing Body in Autumn 2020 as a Parent Governor. Her oldest child attends Northill Lower school and is in Year 2, and she is hoping that her youngest child will start attending the same school in the next school year.  Stef considers Northill Lower School as a home away from home, where all the students are treated as part of one big family and are nurtured to fulfil their whole potential.

With a twenty-year background in social work and safeguarding in sports, Stef would like to be able to offer the knowledge and experience she has gained from her professional roles to the governing body to ensure that all children receive a good level of education. She is currently working in another school as a teaching assistant, a role she extremely enjoys

Stef looks forward to work with the other governors, to continue contributing to the school’s growth from a governor’s perspective.

Unfortunately not the ones with chocolate chips.

Some cookies are necessary in order to make this website function correctly. These are set by default and whilst you can block or delete them by changing your browser settings, some functionality such as being able to log in to the website will not work if you do this. The necessary cookies set on this website are as follows:

Cookies that are not necessary to make the website work, but which enable additional functionality, can also be set. By default these cookies are disabled, but you can choose to enable them below: